after his procedure at Regenexx, David can walk without a cane

David wanted to enjoy his life, but his spine troubles were giving him so much pain that he was unable to walk without a cane. After his procedure Regenexx, David is now walking cane-free.

I enjoy everything since the procedure. I can walk. I can do anything I want. I can take the dog for a walk, you know? And I couldn’t do that before. It’s just amazing. My spine degenerated gradually I think through my job because I had been for 40 years as a bench jeweler bent over a jewelry bench. But I was in such pain starting in about May of 2015, that I told my wife I was waking up with tears coming down my face. It was intense pain that even affected my walking and my feet and there was no drug that would help it.

So I went to my family physician and he did an X-ray, and when we looked at the X-ray, even I could tell what was wrong. And his first words were, “Oh, my.” Then he looked at it real carefully and concluded that there was so much trouble in my spine that the only thing that they could do was to fuse four vertebrae. And everybody that I know that’s had that done has had severe problems with it, plus I was concerned because I had a vacation planned in January. So I decided I’d rather try something else and we had this done in December, on the second of December.

On the first of December I was in severe pain and couldn’t walk without a cane, and by the tenth of January I was dancing on the beach in Jamaica. Within a week after my procedure, probably less than a week, I noticed a vast improvement. I had no more pain and I could walk without a cane. I put the cane in the closet.

I know I’ll never be the same as I was 20 years ago and I have to take it easy because I know the condition that my neck is in but that’s fine with me. I’m really happy to not live in total pain. The initial fast result to me was amazing. It was nearly like a miracle. It just happened so quick. Everybody I know is amazed. Everybody. My sister is quite religious and she had women praying for me and she is even more happy than anybody because she takes partial credit for it and I don’t mind giving it to her. 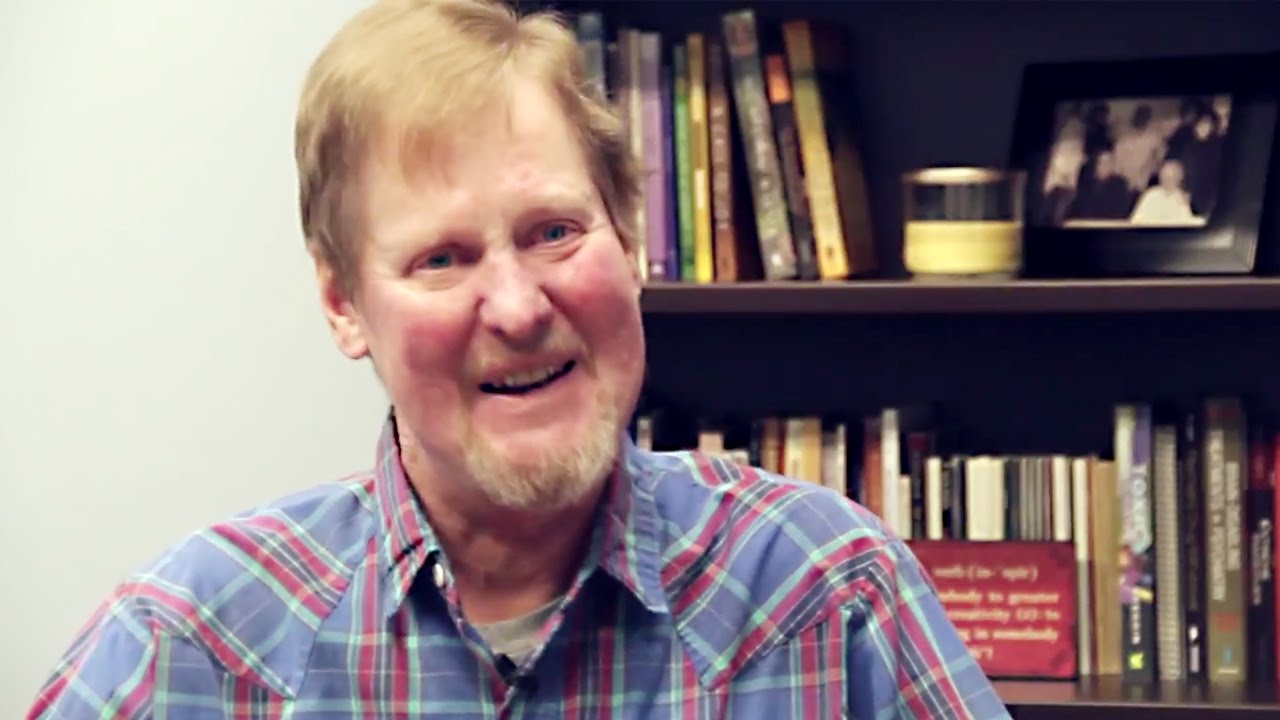