Dave has great results with his knee procedure at Regenexx Dave, a retired farmer who still helps his brother-in-law farm and drives his own semi truck, was experiencing a lot of pain in both knees. After his stem cell procedure, Dave has gone from an eight to a one on the pain scale, and he’s able to climb in and out of his semi.

I think it is a procedure that you should look into because I can say that it works. I’m very happy about what I did.

I’m a retired farmer. I have a semi I truck drive, and I help my brother-in-law farm. I also collect antique tractors and repair them.

My knees were starting to bother me real bad. They hurt bad enough that they kept me awake at night. I had cortisone injections. They lasted short, maybe four months, three, four months. And then the next time they were a lot less than that. I had a surgical opinion to replace my knees but chose to try this rather than have the surgery.

Immediately after we got the injections in it, I could sleep without any pain in my knees. I would say by the middle part of August, I had noticed a quite a difference. By October, I was climbing in and out of the semi, harvesting corn. I would not have been able to do that a year before I had the procedure. My pain level before I had the procedure was an eight. After the procedure, I was probably down to a four and now I’m probably down to a one or two. I probably went from a 20% being able to do things to about an 85% ability to do activities. Some days I’m 100%.

In February, I had a heart attack. I was lucky. It wasn’t severe. I had one stent put in, so now I’m in cardiac rehab, and I walk on a treadmill for twenty minutes every other day. I pedal a neutral pedal exerciser twenty minutes every other day. I would never have even been able to even thought about doing that prior to this procedure. I would have not have been on the treadmill five minutes and I would have been done. It’s helped me tremendously.

My friends and family can’t get over how well I am doing. I would highly recommend it. I’m not ready to retire and quit. 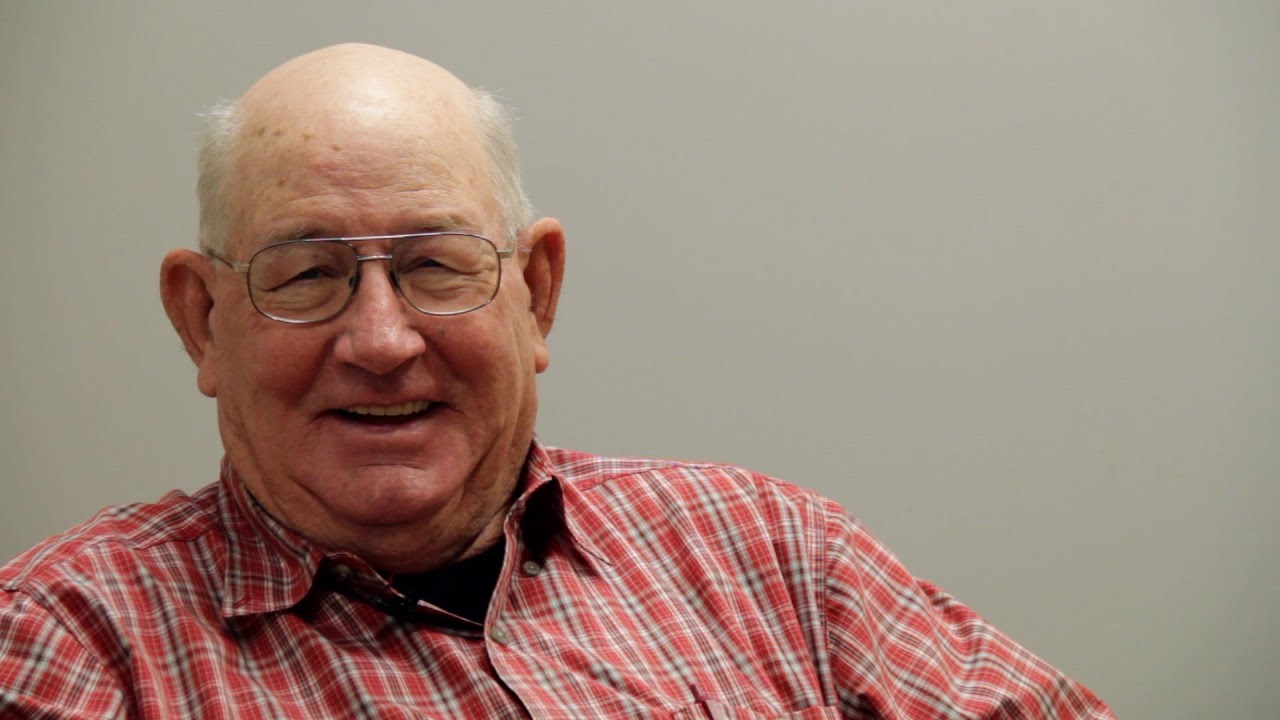