Jim is back to enjoying life after his procedure at Regenexx After intense pain in his Achilles tendons forced Jim into a sedentary lifestyle, he finally found a solution at Regenexx. Today, Jim is active, and his pain has gone from a seven to a one on the pain scale. He says, “It’s just like I used to be.”

I would highly recommend Harbor View and Dr. Jackson. In fact, I have several times to friends and clients and whatnot. I would happily walk them in if I could.

Hi, I’m Jim. I’m a psychotherapist, licensed clinical social worker master’s level, and owner of private practice. I was an athlete pretty much my whole life. I played baseball in college and some professional baseball and never had an injury throughout that except for my arm. And around 50 years old, I developed a lot of pain in my Achilles, and it got worse, and through my 50s I was sedentary because of the injury and probably gained 60 pounds. It was always painful to walk, but it started becoming painful just to sit. I had previously consulted with two orthopedic surgeons who told me that it was Achilles tendinopathy and they could not help. They did prescribe physical therapy, which didn’t help virtually at all. And told me that if it had been severed they could fix it, but there was so much damage and calcium deposits there was nothing they could do, and eventually I would be unable to walk.

Dr. Jackson diagnosed the same thing. He said it was Achilles tendinopathy but he had an answer. My experience with Harbor View was terrific from the start. The procedure went well. It went exactly like they told me it was going to go. Three weeks post procedure, I really felt a difference. The swelling had gone down and I was walking without pain. It was almost like, “Do I believe this is happening?” because it had hurt for so long. Pre-procedure I would run in the pain scale of zero to ten I was around at least a seven all the time. If I tried to walk after sitting for awhile it would hit nine, probably ten. Now it’s maybe at the worst a one. Percentage wise, it’s at least a 90 to 95% and some days it feels like 100% improvement. I mean I can take the dog for a walk for three, four miles at least without pain and I would say it’s as close to 100% as you could get.

Chronic pain causes depression and causes anxiety and your world shrinks. And mine had shrunk, first of all physically but I’m sure, well I know emotionally it had shrunk too, to where my hope for the future, playing with the grandchildren, going on vacation with my wife, it shrunk to, “Oh, that’s not going to happen,” so that loss of identity and loss of self–very traumatic. And I see that in my practice, what chronic pain can do. So, again, this feels like I’ve been blessed. It’s unbelievable. My family is amazed. My friends are loving it because I can start playing golf again. I’m starting to lose the weight. My grandkids love it because I can be very active with them now. And my wife loves it because we can be active on vacations. It’s just like I used to be. So the life’s pretty much back to normal. I’m thrilled. 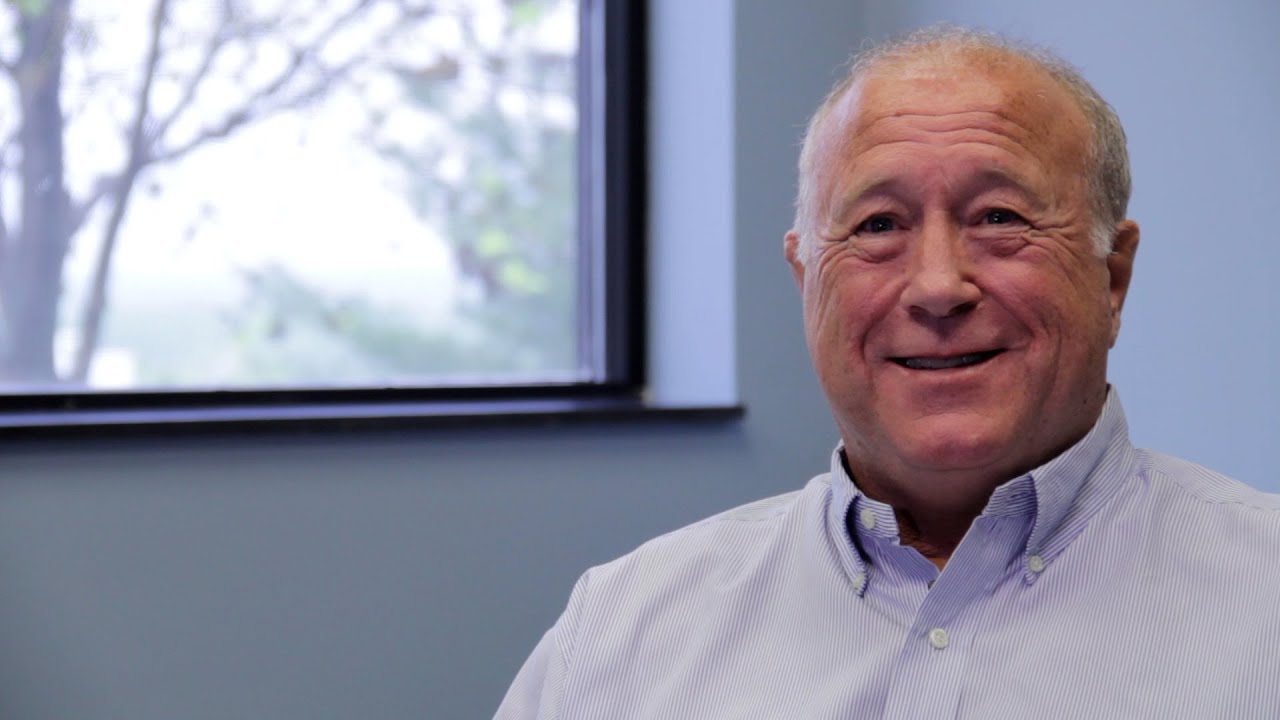 Orthopedics 2.0 – How Regenerative Medicine and Interventional Orthopedics will Change Everything. More than 212,999 downloads! It’s an Amazon Best Seller and we’re giving it away for free!