Jim’s solution for his knee pain

Jim found an effective solution for his knee pain through his regenerative procedure at Regenexx. Now, he can keep up with his grandchildren without having to worry about joint pain.

Well, my pain level is if we put it on a scale and said before I had the procedure we’ll just call that a ten, not necessarily that it was a ten but if we rated that a ten I would say my pain level now is a one or a two. It truly is amazing how much less pain you’re in all the time. My name is Jim. I had my stem cell procedure on January 7, 2016. I’m a steamfitter with the local 33 but I work for Des Moines public schools.

I had been dealing with knee pain for years. It just got to the point where they hurt and there was nothing you could do to make them feel better. I was taking… I think I was taking Celebrex and I was eating aspirin like Tic Tacs and there was just ice bags and hot pads and the orthopedic surgeon just for all intents and purposes just came in the room and said you need a total knee replacement in both knees. I expressed to him that I wasn’t going to do that at my age. I want to think maybe it was God leading me in the right direction but I was actually just driving home and I was listening to the radio and I heard Jan Mickelson had Dr. Jackson on and I remember I called my wife up on the phone and I told her, I said, “You know, we’re going to download the podcast because you’ve got to hear this.”

I had the–I think they call it prolotherapy and then two days later I had the stem cell therapy, so then it was the next Tuesday that I had the super concentrated platelets. And they told us that the first 48 hours after the procedure there was going to be some pain and there was but I noticed even before the whole 48 hours was over the pain was dropping off pretty rapidly and then after 48 hours it was already better than it had been before I had the procedure. It just gets better constantly.

I used to tell people the worst part of the day was when I had to get up and put my feet on the floor and it’s nothing like that anymore. We went and took the grandbabies to the water park this last weekend and you can chase after them. They’re just two and four so you’re having to stay with them and it’s not where papa has to sit in the chair all the time and that’s pretty important. You got to take the load off of nana once in awhile. And I think I’ve taken two extra strength Tylenol since I got done with it. I haven’t taken an aspirin. Obviously I’m not on Celebrex anymore. I don’t take anything for pain now. You know, if they start hurting you sit down for a few minutes and it stops. So then you get up and just go on with life. 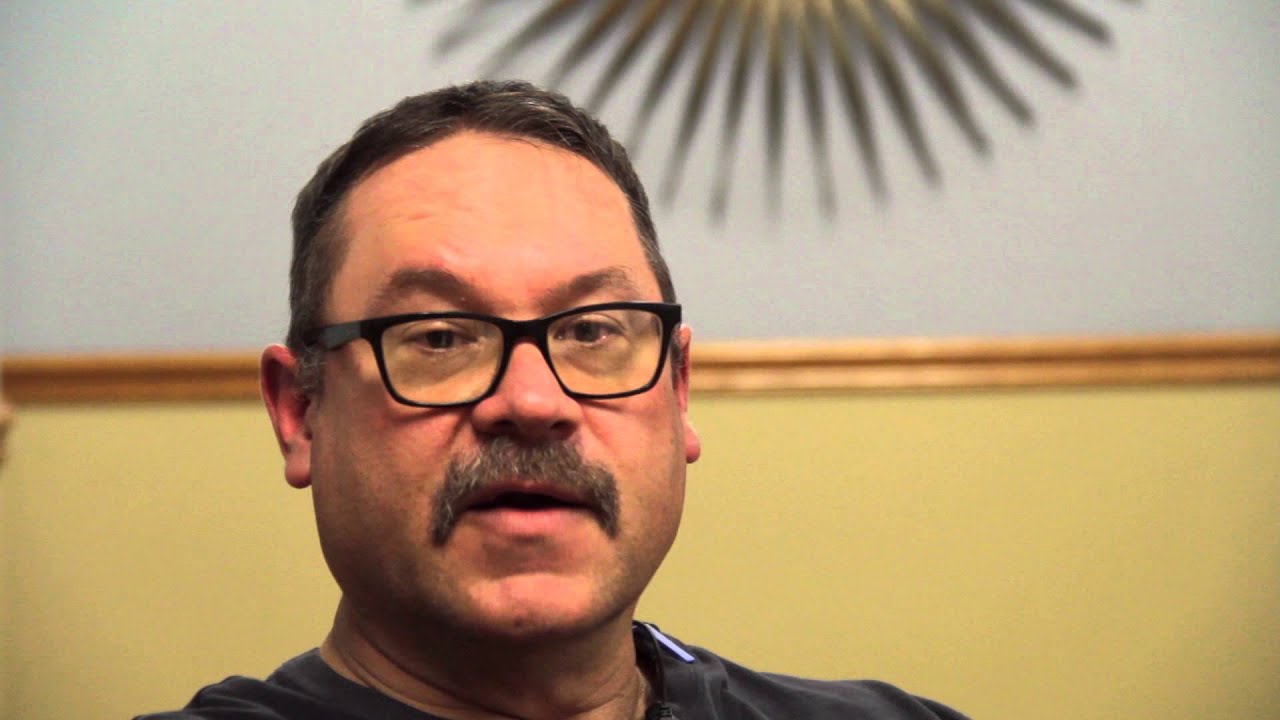 Orthopedics 2.0 – How Regenerative Medicine and Interventional Orthopedics will Change Everything. More than 266,699 downloads! It’s an Amazon Best Seller and we’re giving it away for free!