Jerome wanted to officiate at sporting events without worrying about joint pain. His son, Jason, works as a physician extender/physical therapist at Regenexx and told him about the non-invasive procedures we offer. After Jerome’s regenerative therapies in his knees and SI joint, he’s back to officiating—and he can sleep through the night, too.

Jerome: Basically, just doing stuff around the house at home is a lot easier today than it was last summer because I get around easier and you’re not in pain all the time, and I just had a new grandson – as he gets older it will be a little easier to get around, going out and play outside with him. It makes life so much easier. I officiate baseball and basketball games and I felt something go in one of my knees, and at that point it just kinda got worse and worse.

Jason: My dad’s always been a very athletic guy, and this last summer he had told me that his knees were kind of starting to bothering him.

Jerome: I didn’t want to do the cortisone shots, because I heard that they deteriorate your joints and tissues so I figured I’d leave it go and try this procedure first.

Jason: Obviously you want your family to be taken care of and have the best medical treatments available to them, and this is something that–I’ve seen a lot of procedures and been around a lot of different things, and this is by far and away the best treatment that is available for what he had going on.

Jerome: Dr. Jackson recommended I have the super concentrated blood platelet treatment done on both my knees and my SI joint.

Jason: And within a couple of weeks I was talking to him and he was already noticing a huge improvement.

Jerome: I started noticing that my knees weren’t hurting as bad and weren’t swelling. By middle of November, with the help of a brace, I was out officiating already.

Jason: It was nice to see him be able to get back running up and down the court without having pain that he was having the year before, because even the winter before when I was home for Thanksgiving and Christmas, he’d be having ice packs on his knees because he’d be sore and swollen.

Jerome: I’m at the six month mark now and I would say my right knee is 70-80% better. My SI joint, before I had constant pain in that joint, and now basically what happens is if I do something wrong the pain will come back but now it goes away again. That’s the key. Not having pain all the time. You know, I’ve had heart surgery in the past and my cardiologist basically last fall decided it was not good for me to continue to take the ibuprofen. Like I say now I don’t usually use much at all. I’ve been walking on the treadmill every day now for basically 30 minutes at a time and my knees really don’t hurt at all. It’s helped me lose some weight, which has helped also in the long run–the less weight you carry, the easier it  is on the joints. Before I had procedures done, I had a hard time sleeping because basically my SI joint would hurt almost continuously. Now even without taking the ibuprofen, the pain has gone basically away. I’ve greatly improved my quality of life. I’m happy about having that less pain, no doubt about that. 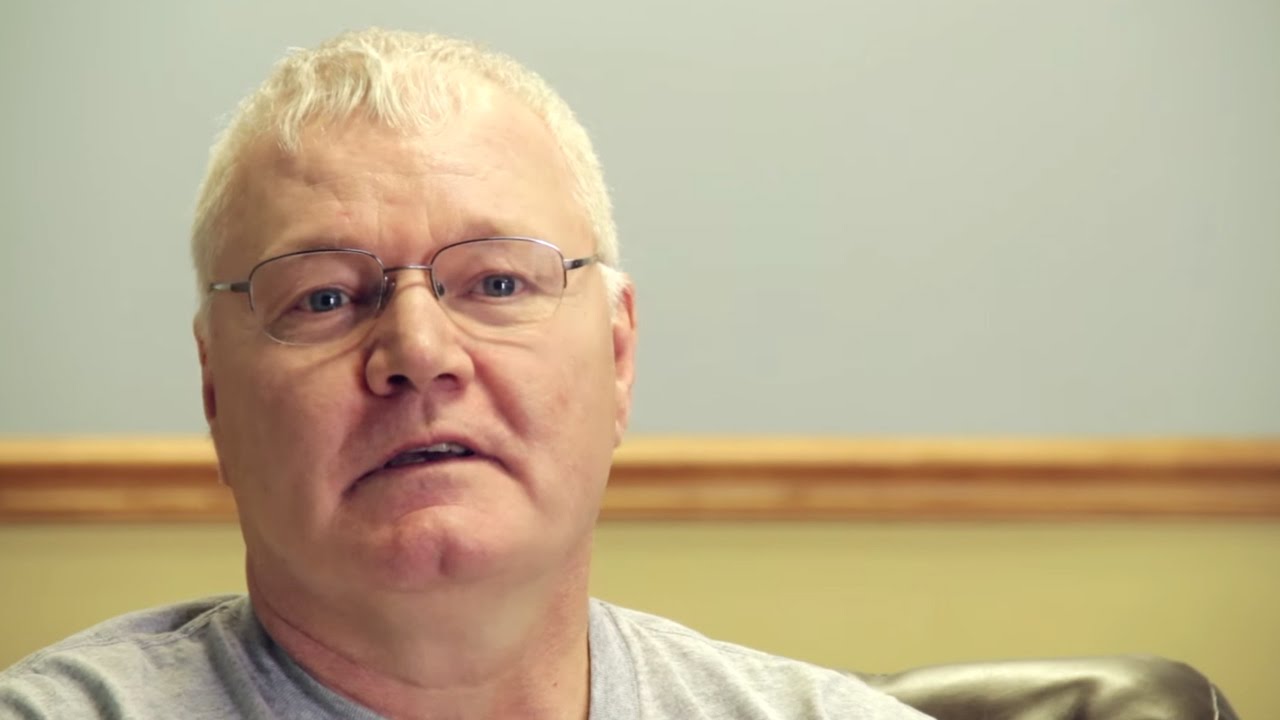